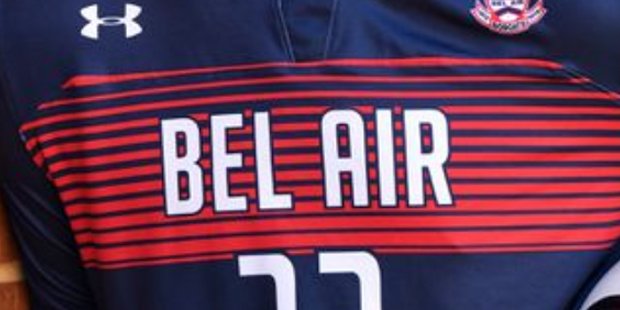 Boys prevail in double overtime, girls emerge from scoreless game at the half

It was a good night for the Bel Air soccer program, Wednesday, as both the boys and girls teams defeated South Carroll by identical 2-1 scores.

The boys got their victory at home when Kevin Tridone scored a golden goal with just two minutes left in the second overtime. Amdan Saccoh scored the other goal for the Bobcats.

The girls did not have to work overtime, but they did have to emerge from a scoreless first half. Junior Payton Todd scored the first goal and assisted on a score by Allison Mace to lead the way. Kiera Loewe also had an assist int he win.