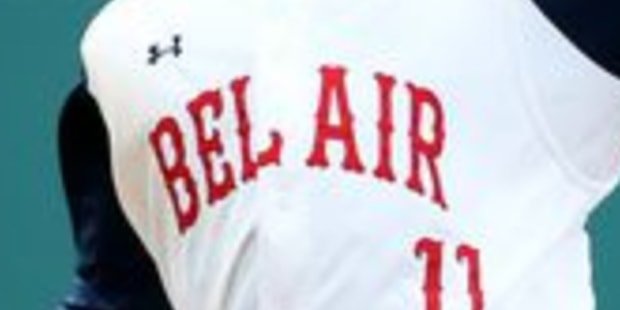 Bel Air High went on the road, Friday, to open its 2021 baseball season at Aberdeen and the two teams were in a competitive battle through four innings. In the fifth, however, the Bobcats scored seven times and added one more in the sixth to pick up a 12-2, six-inning UCBAC victory.

Brendan Purtell plated the first Bobcat run of the season with a sac fly in the top of the first and Dyllon Barrett added an RBI single later in the inning. The Bel Air lead grew to 4-0 in the third when Barrett added an RBI ground out and Chris Bailey singled home a run. Aberdeen scored its only runs of the afternoon in the home half of the third, as Sean Deaner had an RBI single and Brian Langbein scored on an error.

Barret continued his big day in the fifth with an RBI single to ignite the decisive rally. He finished with four RBI’s Bailey drove in another run with a walk, as did James Carrier. From there things got ugly for Aberdeen pitching as three more walks, a wild pitch and hit batsman allowed the Bobcats to score four more times.

Bel Air used four pitchers to get through the game with no one throwing more than two innings. Cole Meyer, Barrett, Colin Palmieri and Chris Garrison combined to limit Aberdeen to just three base hits, while striking out 11 Eagles.