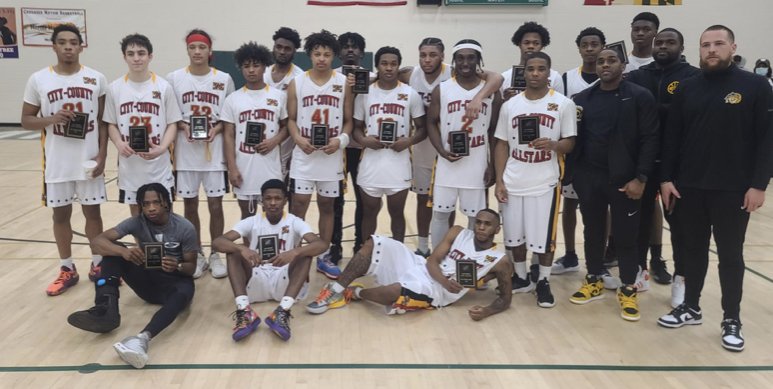 For the first time since 2019, the top senior boys basketball players in Baltimore City and Baltimore County resumed their rivalry Friday evening.

Milford Mill’s Andrew Rheubottom and Sammy Scott each had 11 points. John Thomas from Patterson led all scorers with 33 points for the City contingent.

Edmondson’s Antwuan Bennett, who finished with 10 points, was the City team’s MVP. Bennett, a 6-foot-6 forward, led the Red Storm to the Class 1A state championship game (lost to Lake Clifton) at the University of Maryland last weekend.

Mervo’s Jamar Wilson had 12 points and Davon Mosley from Lake Clifton chipped in 11. 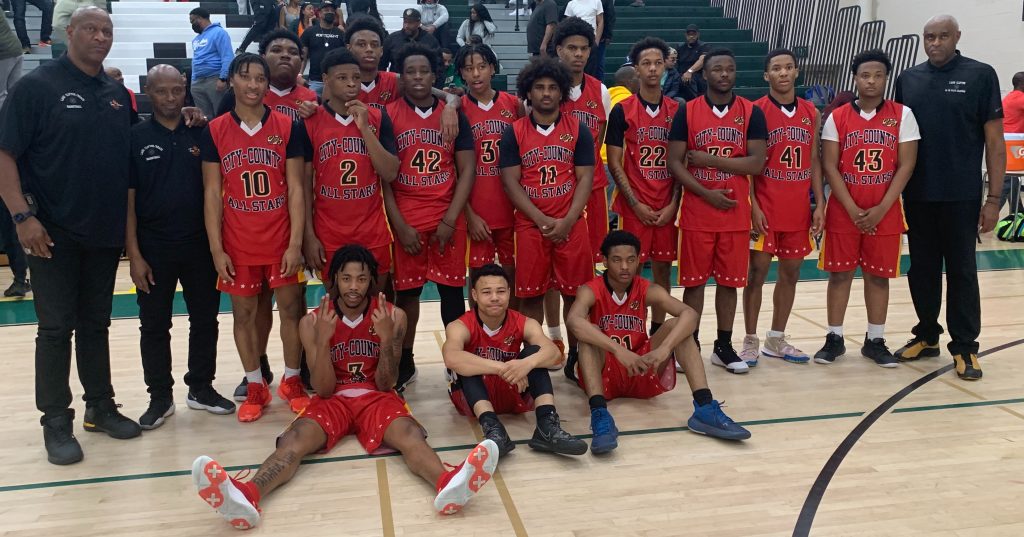 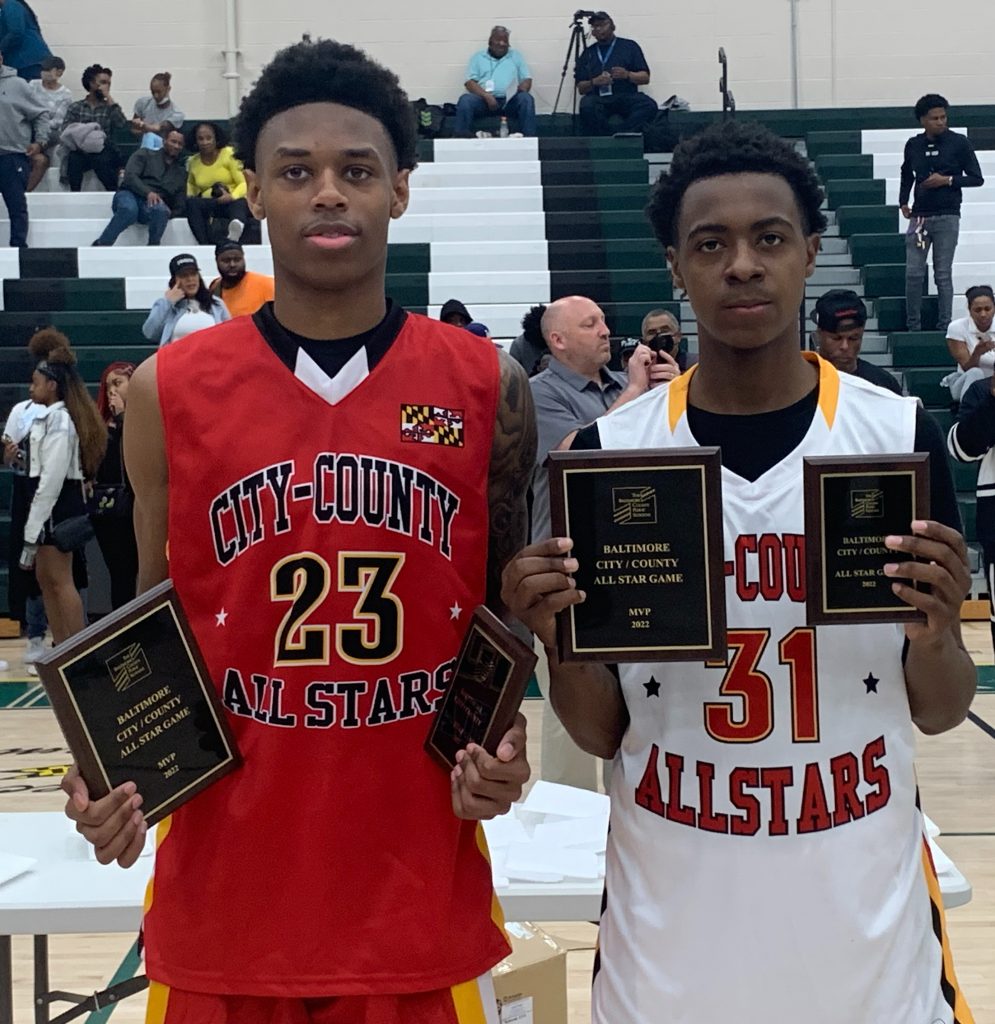 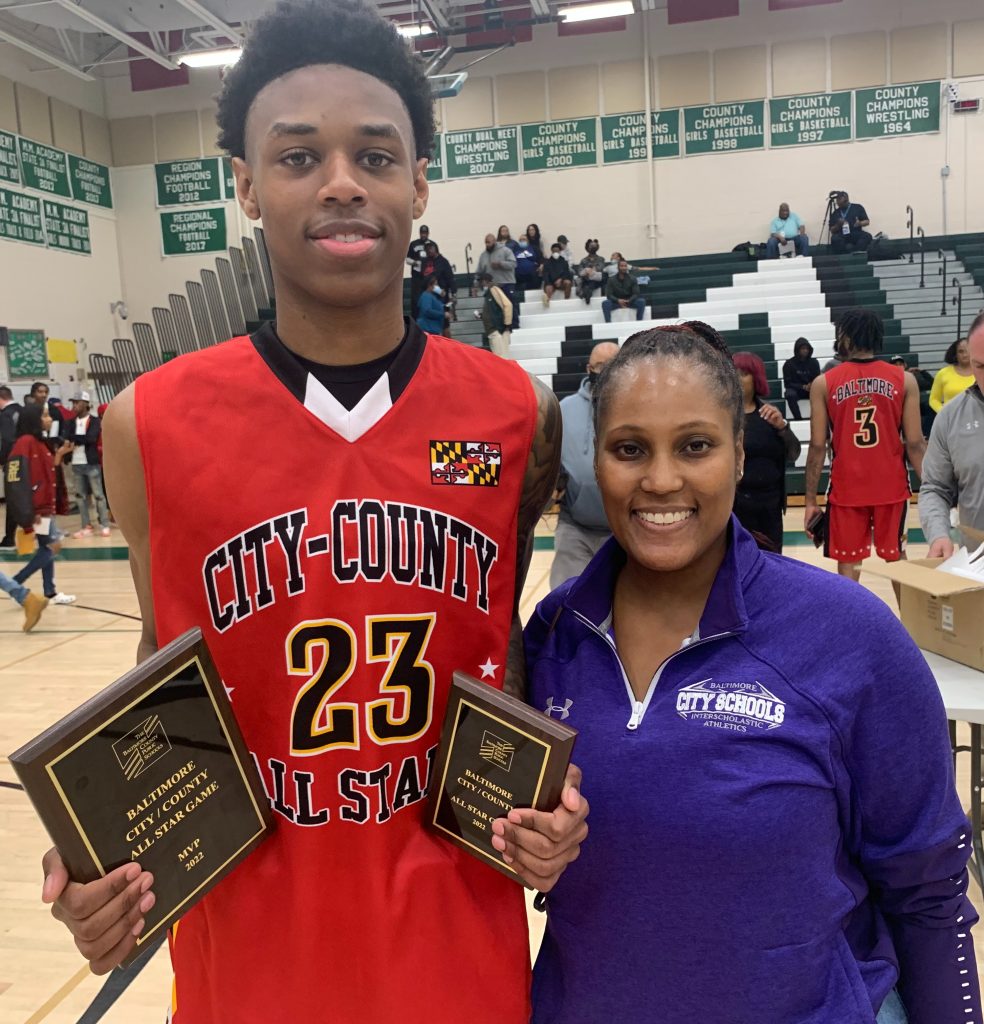 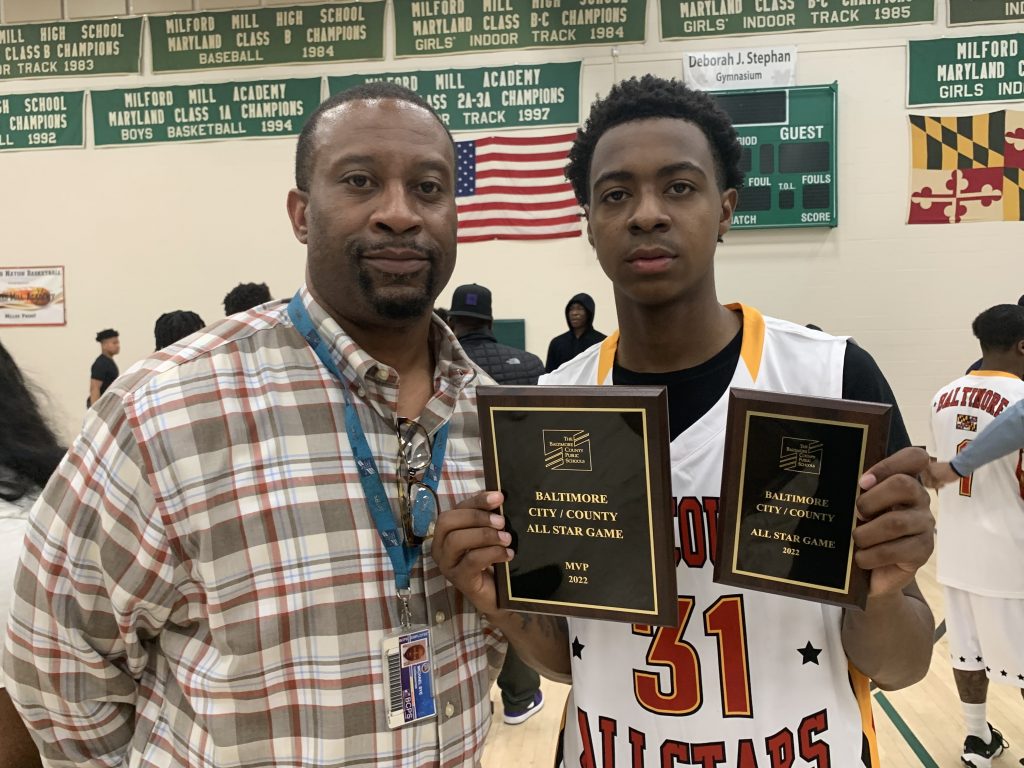