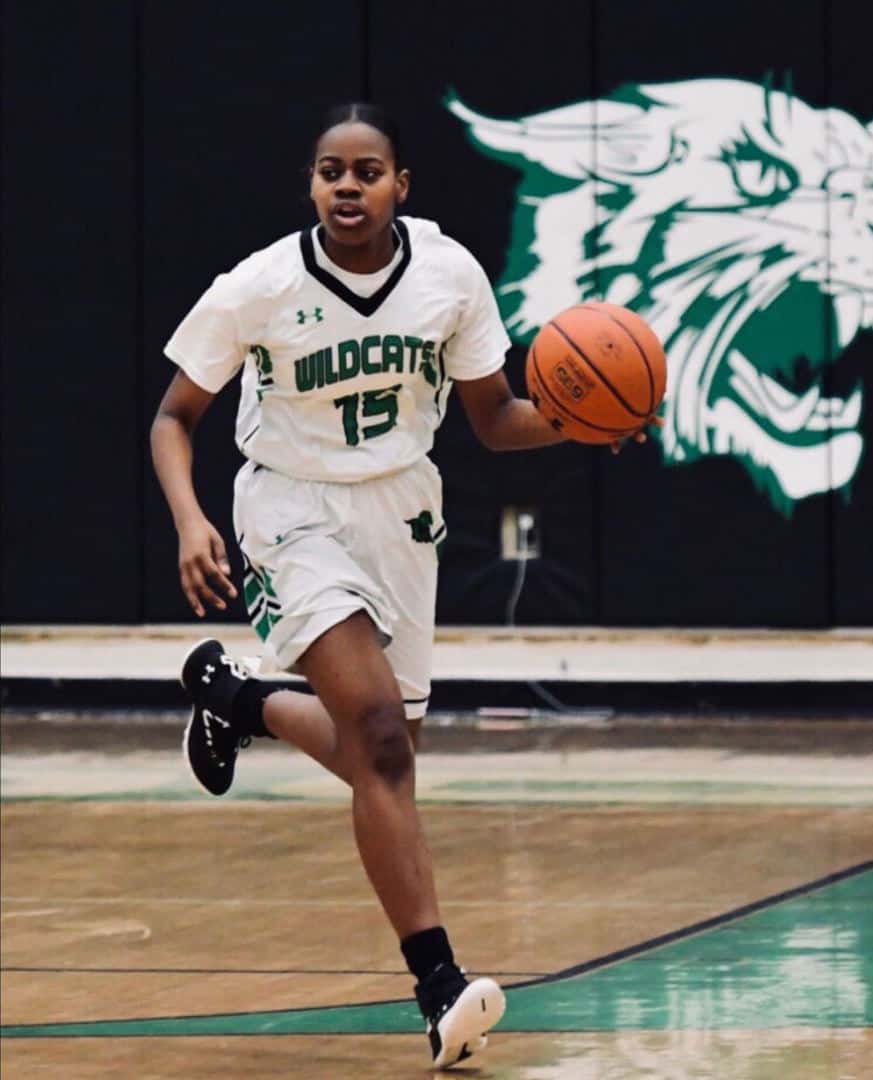 Ariana Harmon has Arundel in the thick of the Anne Arundel County championship hunt. The Wildcats are No. 12 in the new VSN Girls Basketball Top 20.by Derek Toney

This week: vs. Institute of Notre Dame, IAAM A Conference Tournament quarterfinal, Feb. 11

This week: at Reginald Lewis, Feb. 11

This week: vs. Mercy, IAAM B Conference Tournament quarterfinal, Feb. 11

This week: at Glenelg Country School, IAAM B quarterfinal, Feb. 11

Last week: The Foresters lost to No. 1 Poly, 53-42, and defeated Benjamin Franklin by forfeit