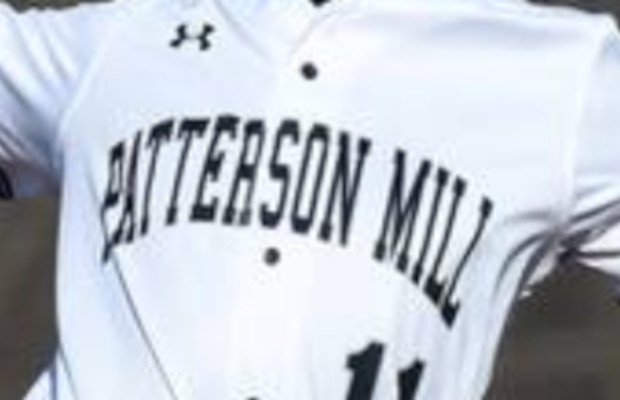 Loewe scores two and drives in two for the Huskies

The host Huskies were led by Travis Loewe, who scored twice and drove in two others. Jackson Wheeler also had a couple of RBI, Jonah Vujanic added an RBI and Nate Simmons doubled.

Ethan Shertzer earned the win by allowing six hits and one earned run in 3.2 innings of work. Carson Thomas worked the final 3.1 innings for the save. The pair combined for eight strikeouts and no walks.

Luis and Jose Romero provided most of the Elkton offense, each collecting a pair of hits and combining for four RBI.