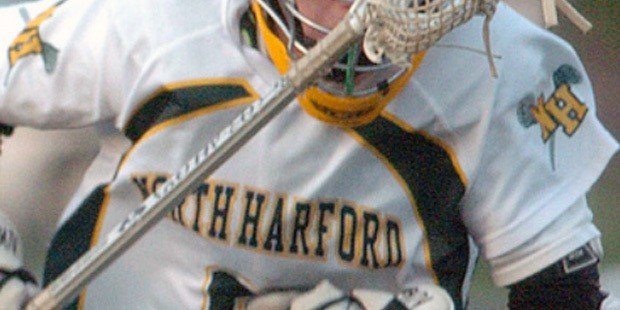 Connor Diem had a hand in all but one North Harford goal, Monday, as the Hawks opened their 2018 boys’ lacrosse season with an 8-3 UCBAC non-league victory over Aberdeen.

Diem scored four goals and had three assists to lead the Hawks offensively.

Richie Tabeling added two scores, while Owen Chaney and Zach Saneman had the others. Saneman added an assist as did Colin McCue.

Andrew Preston made the start in goal and stopped seven shots for the Hawks and Garrett Thomas made three saves.