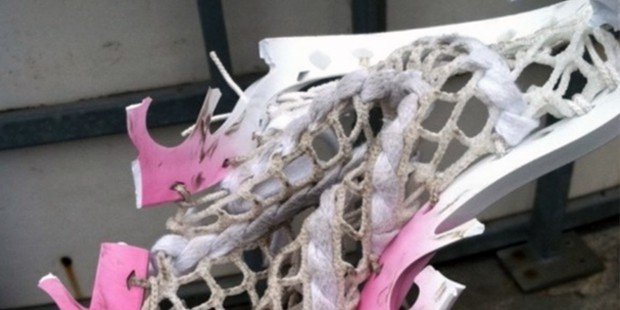 With the announcement this week that Maryland state schools will remain closed, at least for in-classroom learning, through April 24th, to help prevent the spread of the Covid-19 virus, the prospects for a spring high school sports season in 2020 grew bleaker.

The Maryland Public Secondary Schools Athletic Association, which governs the state’s public schools athletic programs, has not made any announcements regarding its spring season, other than to provide an update on its website stating “all interscholastic athletic team gatherings, activities, practices, and contests are suspended until further notice.” The update was posted Thursday following Wednesday’s announcement, by State Superintendent of Schools Karen Salmon, which extended the closure of all public schools in Maryland through April 24th.

The MPSSAA also failed to complete the 2019-2020 winter season, postponing the boys and girls state basketball tournaments just hours before the state semifinal round was set to get underway.

Shortly before closing their doors earlier this month, most private schools in the area transitioned to e-learning, while state public schools have begun to prepare to transition to e-learning for all students, at least through the 24th.

The Maryland Interscholastic Athletic Association (MIAA), the state’s largest private school athletic conference for boys’ sports held a conference call of its Executive Committee, on Thursday, and is expected to make an announcement on when and if it will attempt to continue its spring season, which did get underway in early March. The MIAA had previously suspended its season through March 27th, pending re-opening of schools.

The Interscholastic Athletic Association of Maryland (IAAM), which governs girls private school sports and has 18 member schools in common with MIAA, is holding meetings on Friday to make a similar determinations. Previously, the IAAM had suspended its athletic programs through April 10th.