Fallston gets offensive in Robinson’s debut 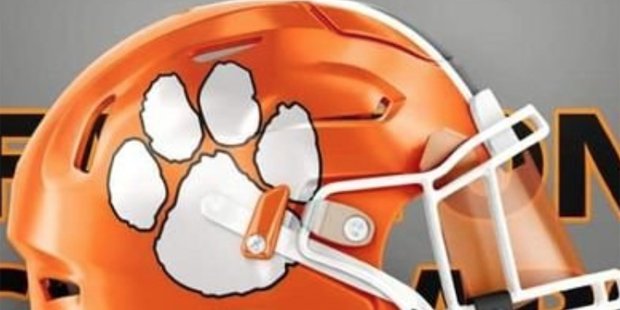 While turning Perry Hall into a Baltimore County power and, previously, pushing Overlea to new heights, Keith Robinson always stressed an uptempo offense which tried to run as many plays as quickly as possible and subdue his opponents in an offensive track meet.
After two years of “retirement” Robinson has returned to the sidelines with Fallston of Harford County and the Cougars are moving faster than ever before. In fact, in Robinson’s debut Friday evening, Fallston rolled past Winters Mill of Carroll County, 44-24.
The quarterback is the essential component in Robinson’s scheme and his current signal caller, Aiden Dixon took right to the Cougars’ new attack, passing for 200 yards and two touchdowns, while rushing for 105 yards and another score.
Fallston certainly wore down the Falcons on Friday, turning a 17-7 halftime lead into a 44-point outburst. The defense and special teams also contributed in the second half, as the Cougars returned a punt for a score and reached the end zone on an interception return.