10 Years of Excellence: VSN’s No. 3 Girls Golfer of the Decade 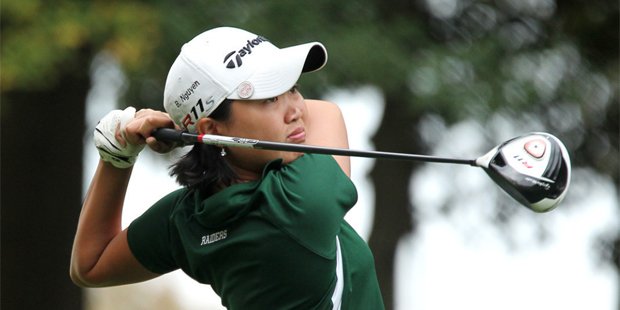 Only two other girls from the Baltimore Metro Area during the last decade can match that feat. 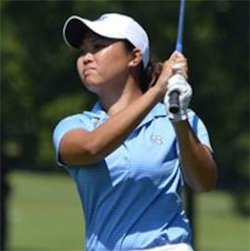 Bryana Nguyen parlayed her high success at Athlton High School into a college golf career at the University of North Carolina.

That means the VSN’s No. 3 Girls Golfer of the Decade went from dropping a 7-foot putt on the final hole as an Atholton junior to earning her first state title before rolling to a seven-stroke win to repeat as a state champ the following fall.

“Bryana was a dominant player,” said VSN’s MPSSAA Golf Coach of the Decade Mark Dubbs, who coached against Nguyen while he helmed the team at Marriotts Ridge. “She used her strength really well.”

“She added length as she went along in her career,” said Arundel coach Geoff Turk. “She was also great around the green.”

At UNC, she started every event in her career except for one as a junior, finishing with a 75.44 career stroke average after posting a 74.79 average as a senior. She tied for 11th place at the ACC championships as a freshman.

Nguyen’s two top-five and three top-10 finishes were highlights along with carding 68 four times — twice as a senior.