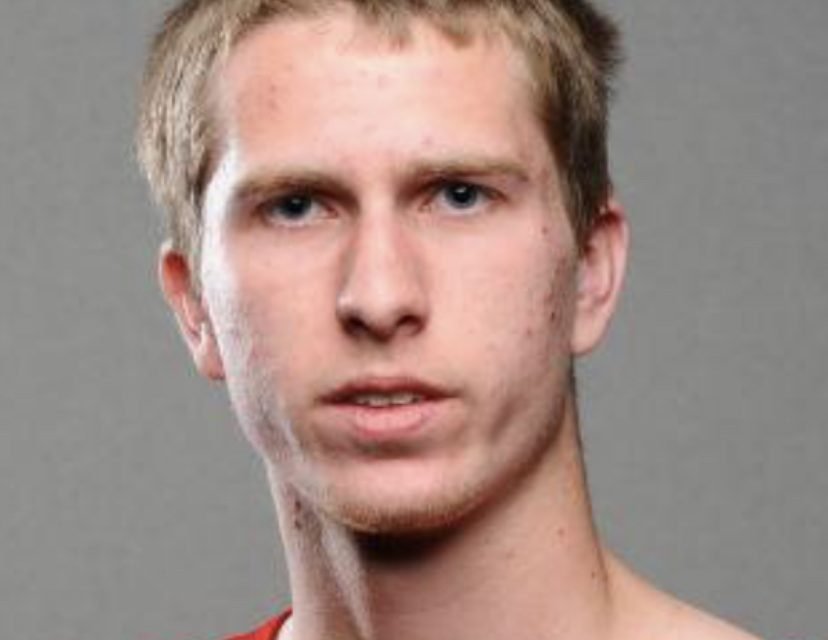 For those who know him well, Robby Creese is mild-mannered. Until he steps on the track.

Creese, VSN’s co-No. 1 Boys Track and Field Middle Distance Performer of the Decade (2010-2019) was a force of nature at Glenelg High. He won 11 indoor and outdoor state individual track titles.

Not bad considering Creese was a soccer player when he arrived at Glenelg as a freshman in 2007. After his sophomore soccer season, his classmates persuaded him to do indoor track to stay in shape.

After winning 13 individual state championships between track and cross country at Glenelg, Robbie Creese was a standout at Penn State University. He was a two-time first-team All-American and 2012 Big 10 Freshman of the Year in indoor track.

“The first indoor season we spent a lot of time building miles and base,” Johnson said. “It was obvious, even though he didn’t know what he was doing, he was very talented.”

Throw in back-to-back 2A state cross country crowns in 2010 and 2009 and Creese has an astounding 13 individual state running championships. He matriculated to Penn State University.

“I definitely wanted a good engineering program and a good [running] program too,” said Creese.

“Everybody has the talent that they are born with,” Gondak said. “What has helped him bring it out is being with a group of guys that helped him become better.”

Creese, who earned a Bachelor’s in Math and Economics from Penn State, works as a graduate teaching assistant at the school and is a volunteer coach for the Nittany Lions track and cross country program.