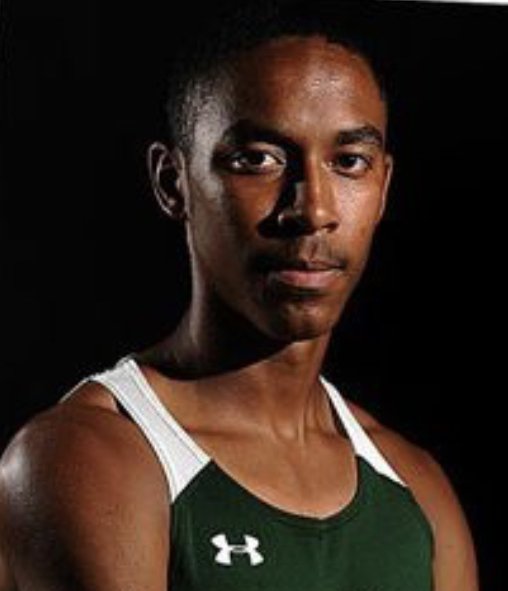 Julian Woods always understood the delicate balancing act of being a student-athlete.

He capped a brilliant four-year varsity career at Century in 2013, guiding the Carroll County school to its first state outdoor championship (Class 2A) and No. 1 ranking in the Baltimore metro area.

Woods won the 110- and 300-meter hurdles, three-peating as 2A state champ in the latter. He also placed first in the long jump and was the closer for the Knights’ 800 relay that won the “Triple Crown,” placing first in the Carroll County, region (West) and state meets.

Woods, who placed second in the 400 hurdles at the prestigious Penn Relays in Philadelphia, helped Century to the 2A state indoor title (won 55 hurdles).

He did it while producing a 3.6 grade-point average. Woods was Maryland’s Gatorade Track and Field Performer of the Year in 2013.

Woods, who once held the 2A state record in the 110 hurdles (now owned by another Century performer, Jalen Stanton), is regarded in some circles as the best male track athlete to come out of Carroll County.

“I’ve never had a kid with that kind of talent,” said former Century coach Tony Griner. “His goal was to put his name in the record book for good. He wanted to be a guy that years down the road people will remember his performances.”

Wanting to stay close to home, Woods, who did a summer internship as a dental assistant after graduating from Century, continued his athletic and academic pursuits at Mount St. Mary’s University.

Woods maintained his focus on academics, earning a Bachelor’s in Biochemistry.  He went on to attend the University of Maryland’s Dental School.

Now a dentist, Woods appreciates how his track endeavors help set up his present.

“I definitely grew a lot more confidence. I’m still kind of quiet, a more contained person, but it’s let me be a leader…It’s understanding that we’re all working as a part of a team,” Woods said. “The main thing for me is respect. I had a lot of respect for this team, and when I went to the classroom or go to work or really anything, it’s the same thing. You can’t get the job done without respect.”